A client came to us with his partner to discuss something he could not tell anyone. He explained that his previous student visa to the UK was declined, but he never declared this when applying for his four different visa applications with INZ.

This means he would not meet the character requirements of his resident visa application, as declaring this decline may have affected the outcome of his previous visa applications.

After discussing the matter with Simon, he was advised what to prepare, and his application was challenged as expected. However, we foresaw this and prepared and submitted a character waiver to clear out the concern that the immigration office might have. As a result, his Partnership based resident visa was finally approved, and he advised us that he would buy a house with his partner.
​
​Note: He and Simon never met in person; however, using our advanced IT system, we had no issue working on his case for the last two years, bringing this outstanding outcome for him. 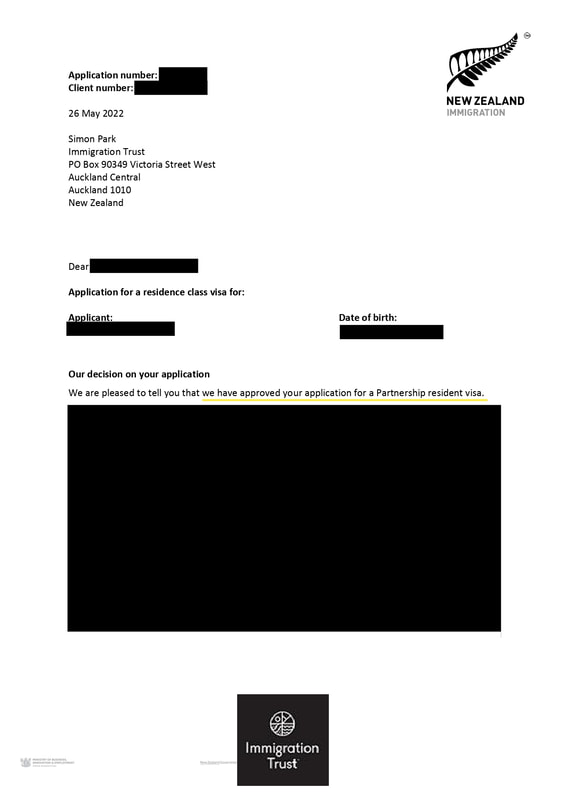 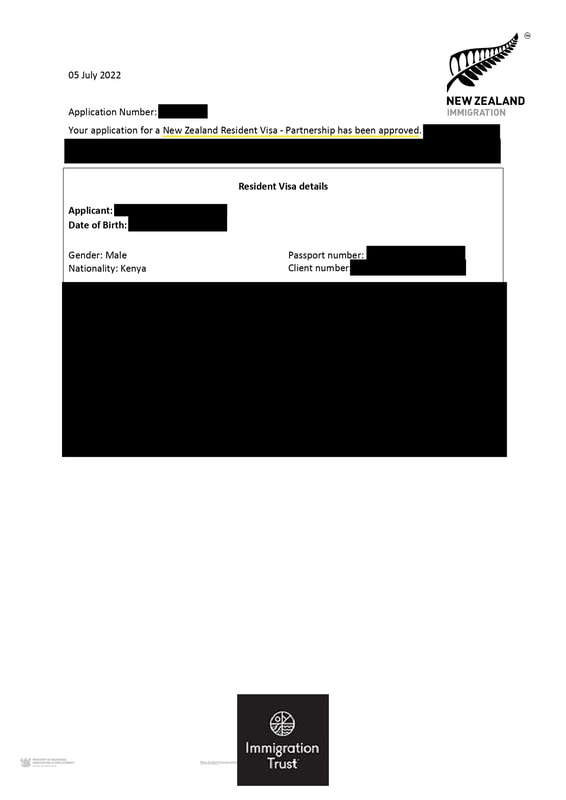 Read the client's review
​How you prepare documents and approach to the requests by your case officer will make a huge difference.  We have been quite successful in many partnership-based Visa Applications. Before you decide to engage with us for your case, please test whether your case would succeed via our service below.
Check More Cases